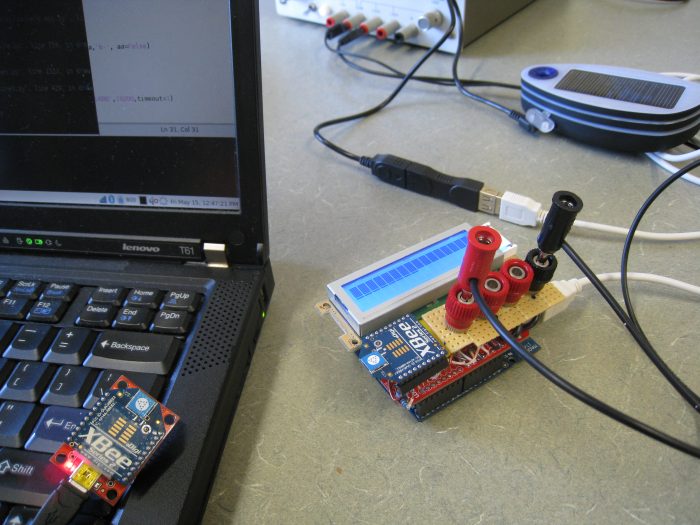 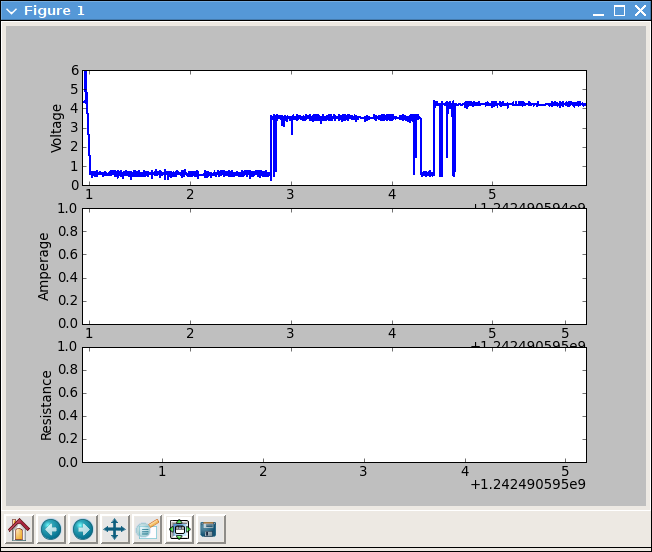 One Reply to “XBee Enabled Arduino Based Wireless Multimeter”