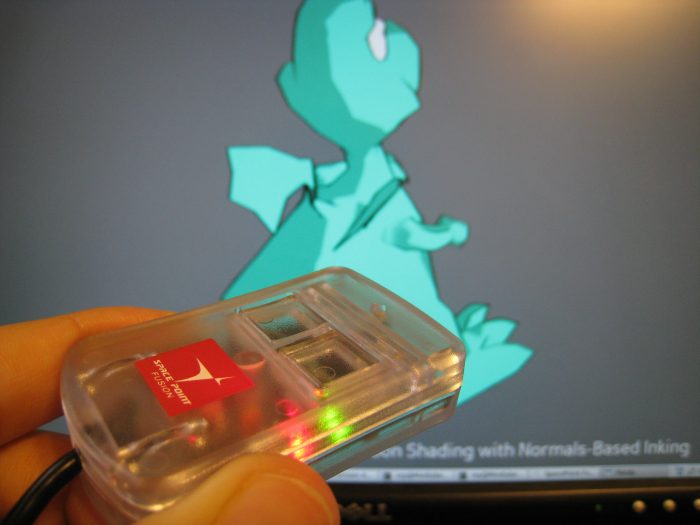 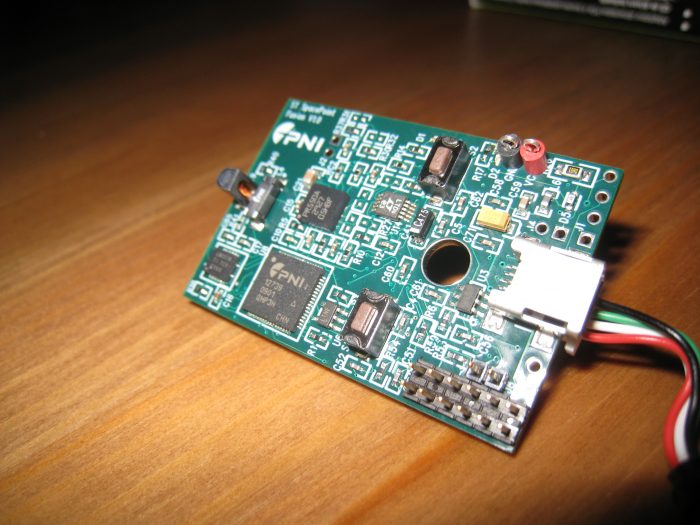 Thank you for submitting the SpacePoint bug regarding libusb, Python, and Linux. You’re right! There is a bug in the SpacePoint FW that prevented opening interface 1 without opening interface 0 when using libusb under Linux. While your work around was effective in allowing the device to operate normally, one should be able to open interface 1 directly without the work around. We were able to use your Python source code to quickly diagnose and repair the bug. Please see the attached for the modified Python script. Please feel free to post this paragraph, the modified code, and all bragging rights on your blog (https://eclecti.cc/).