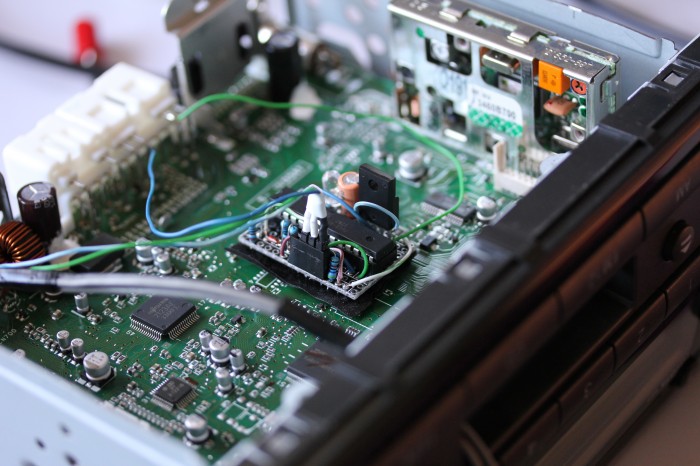 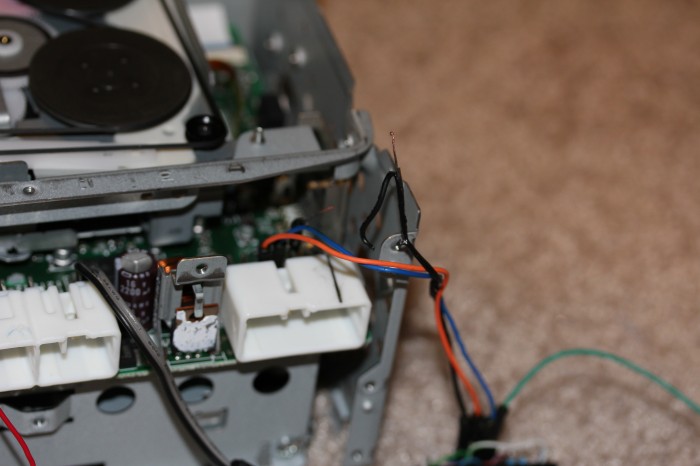 10 Replies to “Normal people don’t have these problems”