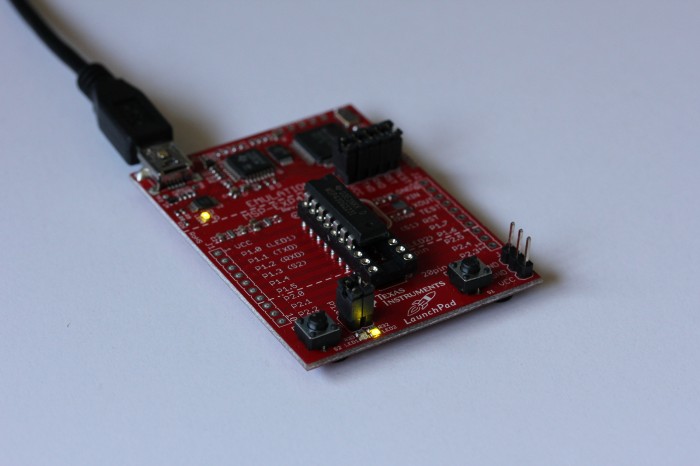 Reformatting and reinstalling Hardy on the T61 due to a bad libc6 upgrade.  This is made that much more fun by my lack of a CD drive.

No Comments on Bye Bye Hardy 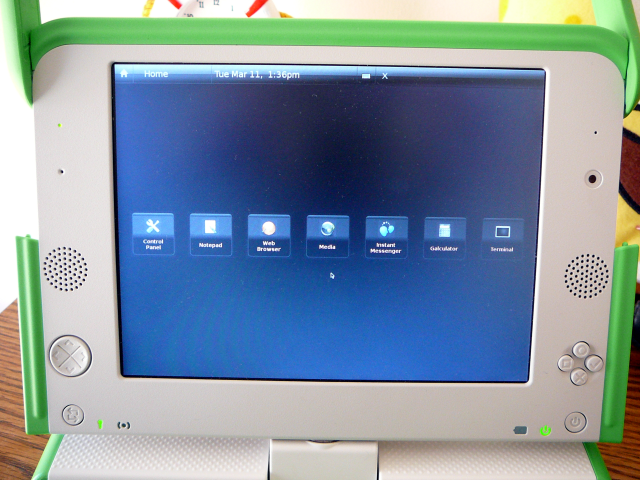 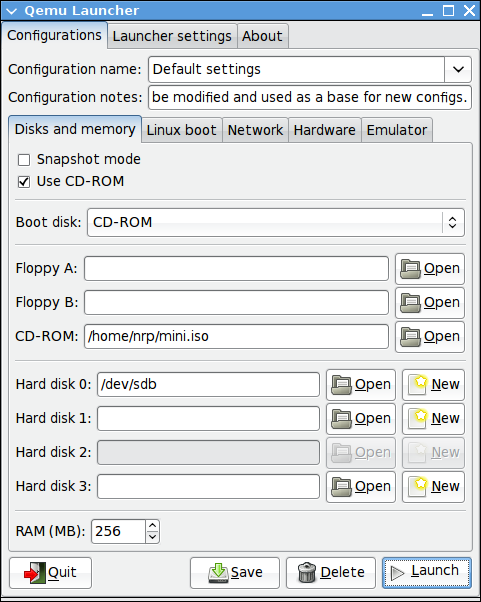 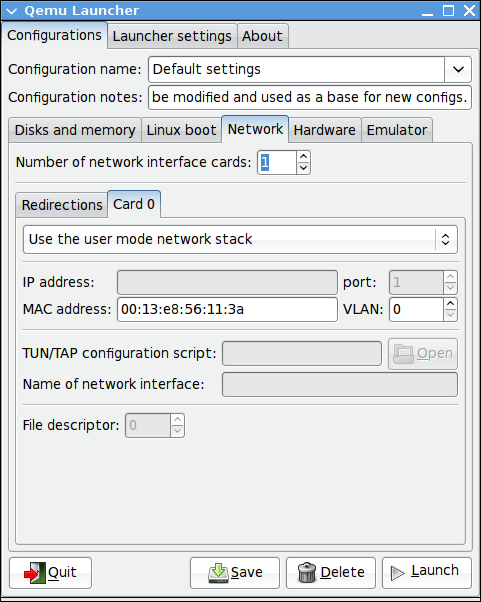 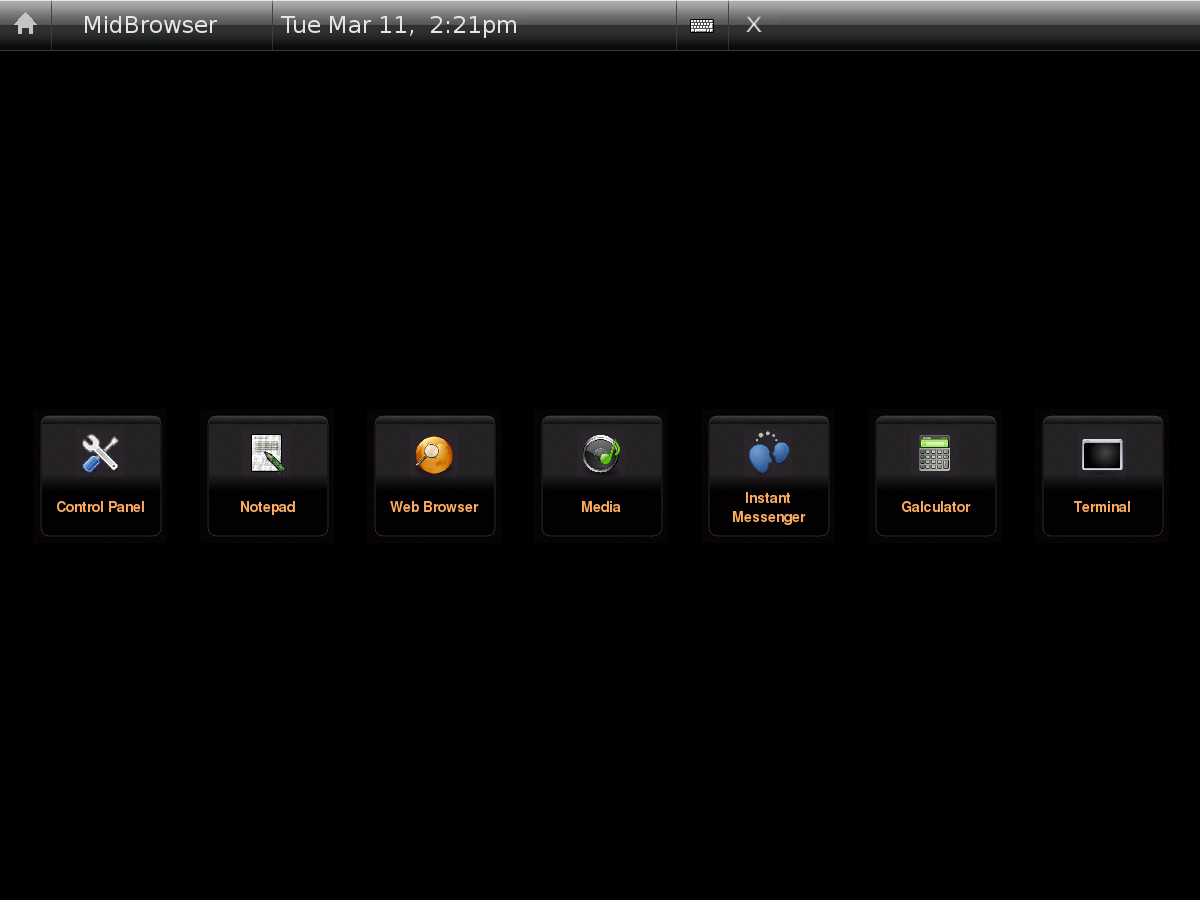 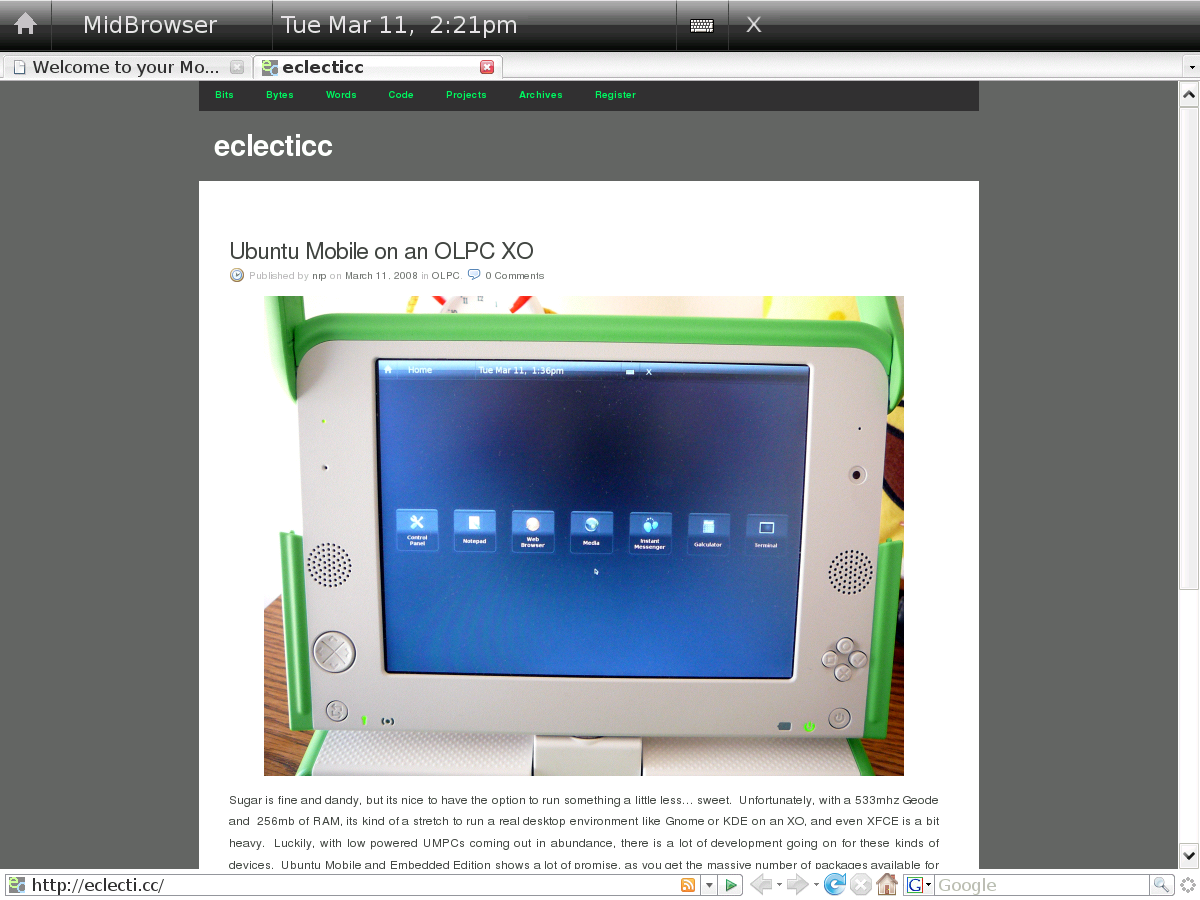 35 Comments on Ubuntu Mobile on an OLPC XO