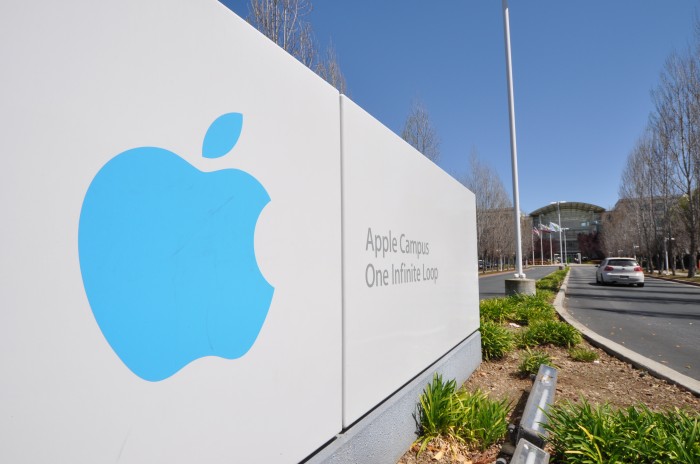 http://www.flickr.com/photos/elaws/ / CC BY 2.0
As of today, I am among the ranks of the employed, at a fruit stand in Cupertino.  Two months of doing little but watching Top Gear and playing Xbox games was enough to melt off the last school year of stress and send my mind into hibernation.  I’m going to be doing software development for the forseeable future, but that is about as specific as I can get.
The Bay Area is a strange transition from Pittsburgh or southern Connecticut.  The grocery stores are devoid of italian bread and red potatoes, apparently, and nobody jaywalks.  The sunny skies and In-N-Out Burgers balance it out though.
Work is going to be taking up most of my time, but I’ll finally be able to afford parts for the projects I’ve been stewing on.  A list, with no timelines attached, of what I want to do:
No Comments on No Longer Being A Bum