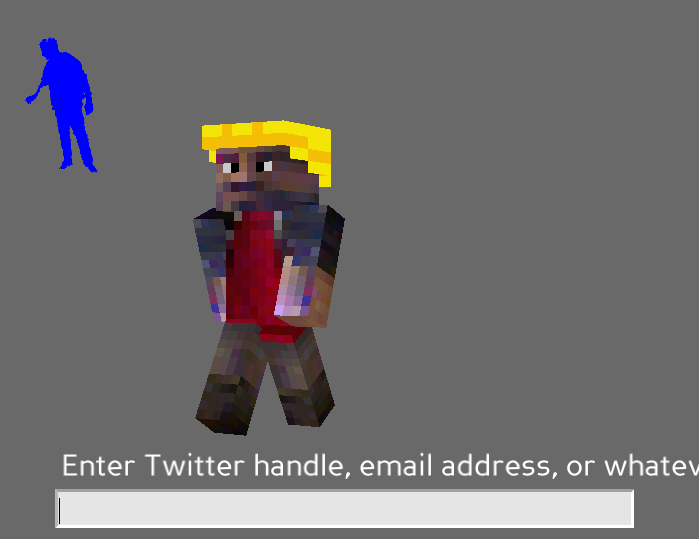 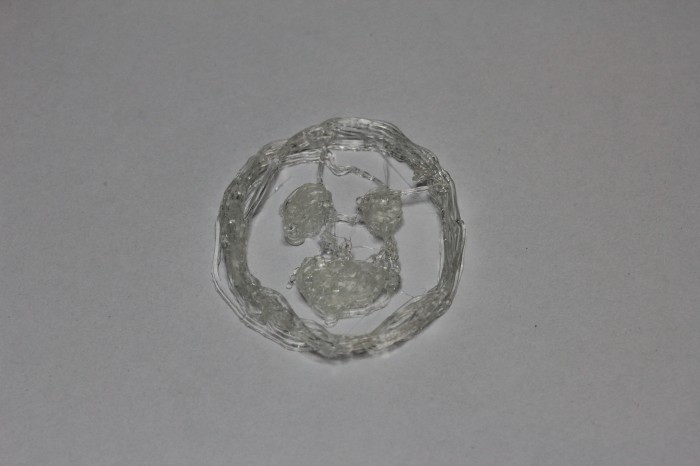 No Comments on Gestural Printing: Jumping the Shark on Kinect Hacks