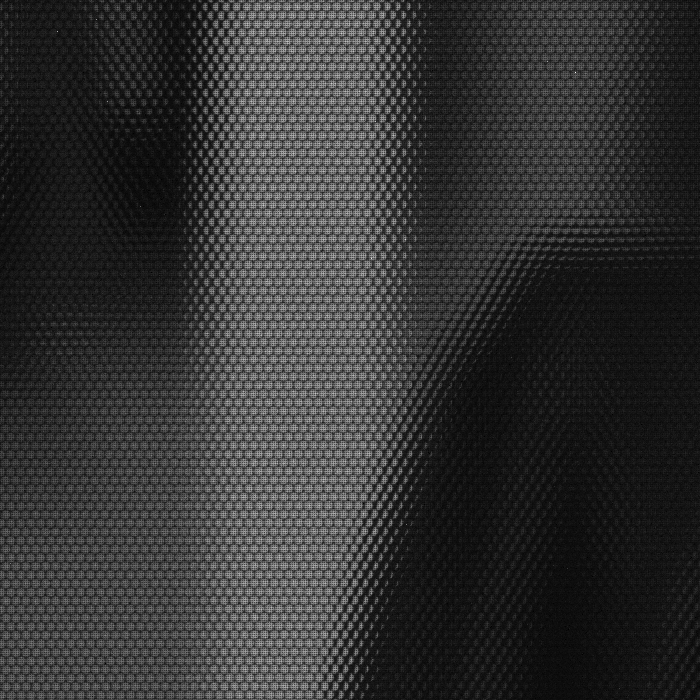 Lytro recently made its namesake light field camera available for preordering. The light field camera reaches closer to the plenoptic function than a standard camera in that instead of only summing the photons to arrive at chromacity and luminosity at each pixel, it additionally determines directional information. It does so by placing an array of microlenses above the sensor, each of which represents a light field pixel and covers a region of sensor pixels. Each sensor pixel then captures a ray arriving at a specific direction at its parent microlens. Ren Ng’s thesis is full of fascinating uses for this, but it seems Lytro is primarily focusing on the ability to refocus the light field image.

There is very little information available about the format the camera is capturing the light field in, but I suspect that it will not be impossible to use the files for other purposes like viewing parallax and perspective changes on a single capture. So far, the information we have is that the 8 gigabyte model can store 350 images, the sensor can capture 11 megarays, and the examples in the online gallery have resolutions of 831×831 to 1080×1080. Since the sensor in a light field camera captures one ray per pixel, we can assume the physical sensor is 11 megapixels. Conveniently, 350 11 megapixel images of 2 bytes per pixel add up to roughly 8 gigabytes. This suggests the format may be either a raw 16 bit Bayer array off of the sensor or a processed and packed RGB array. As for the microlens array, I suspect that it is a roughly 831×831 grid of hexagonal lenses, each of which cover a roughly 16 square pixel area, for a total sensor resolution of 3324×3324 pixels. We probably won’t know for sure until the cameras ship in early 2012.

In the meantime, we do have some sample images to play with, but not in the format captured by the camera. The Lytro desktop app apparently exports compressed representations of the light field to reduce file sizes and rendering requirements for web display. The .lfp files are simply a set of JPEGs representing the unique visually interesting sections of the light field. That is, a set in which each image shows a different area in focus. It appears to do so dynamically, picking the minimum number of images necessary to show all focusable objects in narrow depths of field. These images are stored along with their estimated depths and a depth lookup table for the image. This allows for HTML5 and Flash applications like the one embedded above in which the user clicks on a region of the image, the value of that region is looked up, and the depth image closest to that value is displayed.

To allow for viewing the files offline and to satisfy my curiosity, I wrote a tool called lfpsplitter that reads in an .lfp and writes out its component images as .jpg files and the depth lookup table and image metadata as plain text files. It is available on github, along with a README describing the file format in detail. Until we have Lytro cameras and .lfp files of our own to play with, you can find example files by examining the html source of Lytro’s gallery page.

Update: Given the animated parallax shift image of Walt Mossberg on the Lytro blog, it seems that each microlens covers an area 5 pixels across horizontally. Perhaps the sensor is 4096×4096 and 11 megarays describes the number of pixels getting useful photons, or the microlenses are arranged in a honeycomb pattern with a maximum width of 5px.

2 Comments on Thoughts on the Lytro Light Field Camera