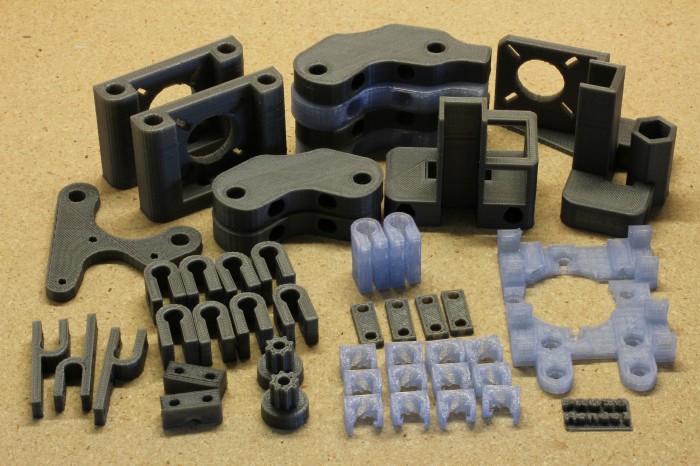 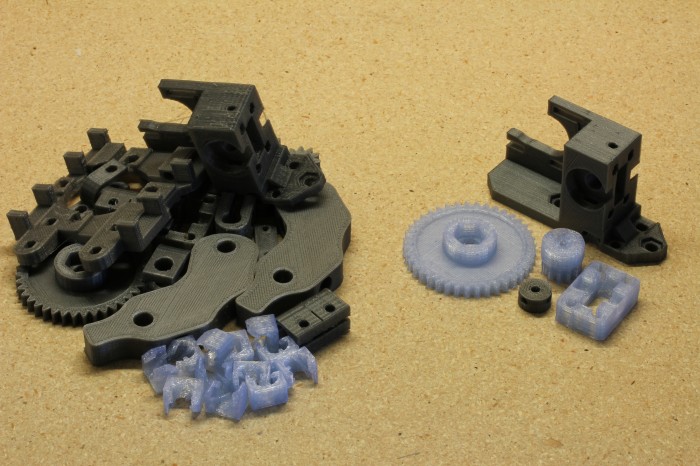 4 Comments on For Sale: RepRap Parts for Bitcoins