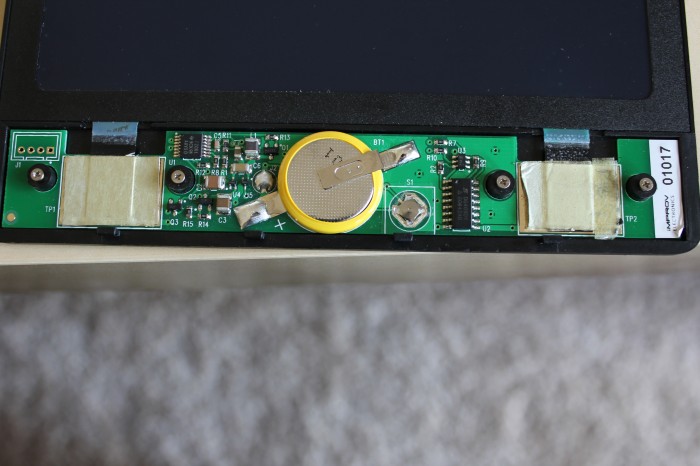 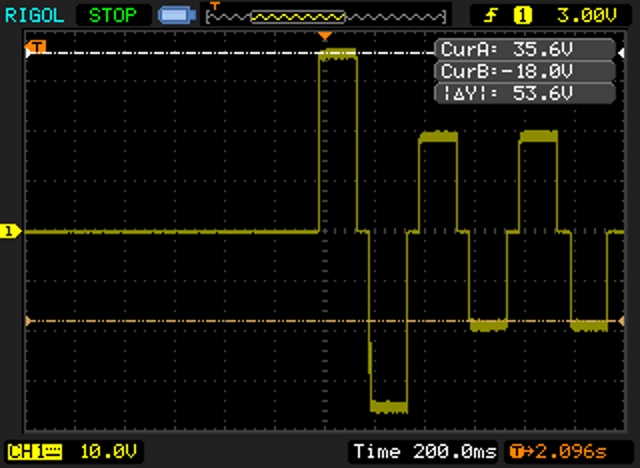 89 Replies to “A Failed Hack: Boogie Board LCD Writing Tablet”